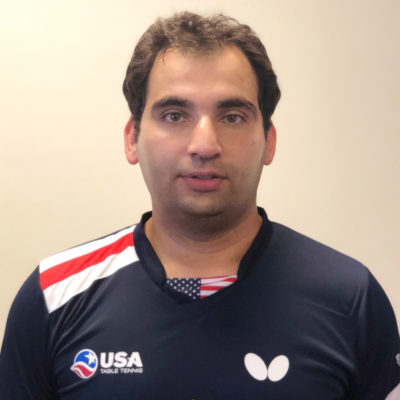 Mamtii was a professional table tennis player and played competitively for over 10 years. He was selected to be a member of Iranian National Team from 1995-2003. During 2003-2011, Mamtii played Iran Super League and started coaching in several prestigious clubs in Tehran. As soon as he moved to the US in 2014, he became a full time coach at PongPlanet, he is eager to share his skills with all table tennis enthusiasts.